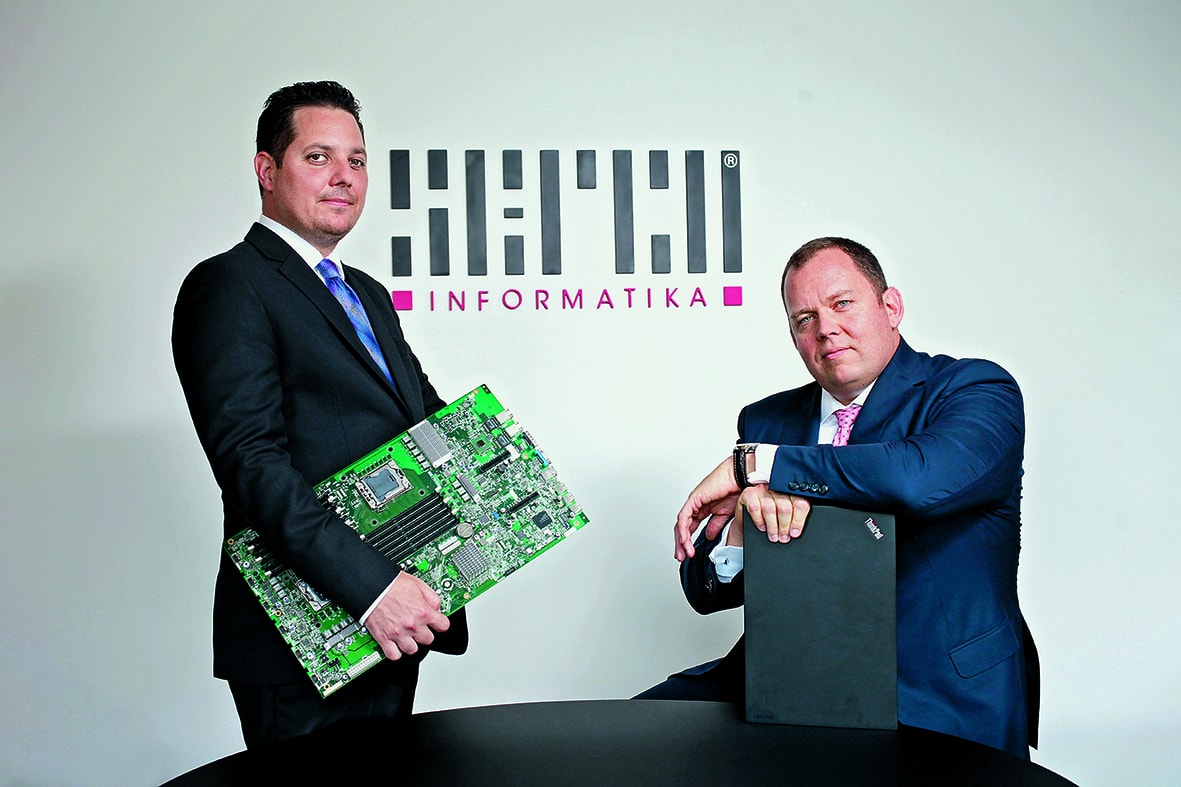 SERCO, a Budapest-based system integrator established in the early 1980s, joined the top 10 Hungarian companies after 35 years of uninterrupted development. But this is not their only achievement, as they have already completed a process that many Hungarian companies are only starting to grapple with—successful intergenerational succession.

SERCO Informatika Kft., which is still a family business, is one of the oldest Hungarian IT service providers. Since Tamás Wéber took over management of the company from his father and company founder Tibor Wéber in 2012, people always ask him how they managed to make the transition so smoothly. Although he says there are no sure-fire formulas, what is certain is that both parties need a lot of willpower, patience, and a willingness to compromise. “Intergenerational succession has perhaps been the biggest challenge in the history of our company, but fortunately we were able to clarify everything, which was crucial, otherwise we couldn’t have continued”, he says, summarising the lessons learned.

Tibor Wéber could feel the winds of change quite early when he established the company with his partners in 1983. They were technicians at the time and repaired huge punch-card computers that used to occupy entire rooms. They were good at their work, and recognised that users needed ongoing technical support, so set up a business together with a few friends. The decades that have passed since then have confirmed their abilities, and they have also been able to keep up with the rapid market changes in the meantime. Fujitsu was their first major partner after Hungary’s transition to a market economy in 1989-1990, and this partnership meant that they all of the servicing for this Japanese company in Hungary.

The 2008 financial crisis almost coincided with SERCO’s own period of reflection and the end of their single profile. Being an SME ensured their flexible adjustment to the difficult market environment of the time, as they streamlined their portfolio several times. First around 2013 when they removed almost the two-third of their broad range. The second time was when the current management was set up in 2015 and meant a fine-fine tuning including the development of a new image and marketing strategy. Nowadays, they only do what they are good at, but they do that in full, i.e. everything from needs assessment to putting into service and operation. They can see that their approach is appreciated on the market. Over the years that have passed since then, they have broadened their service portfolio of equipment servicing and merchandising to include cloud services as well as the design and operation of IT systems and networks, which has been their most popular service ever since, making them a sort of “in-house IT experts” for their clients.

They had good relations with Fujitsu for a long time before the crisis and the shift on the market. Around 2013, they recognised that having a single client was resulting in too much exposure for them. Moreover, the Japanese company was also undergoing a strategic shift and was starting to exit the industry. Accordingly, SERCO started to look around on the market and fortunately found Lenovo, a company known for its notebooks and, nowadays, for its servers, as well. They have since then become one of the key Hungarian partners of this Hong Kong-based company. For example, they only partner with Lenovo when they participate in public procurement tenders—which generate nearly 60% of SERCO’s turnover. 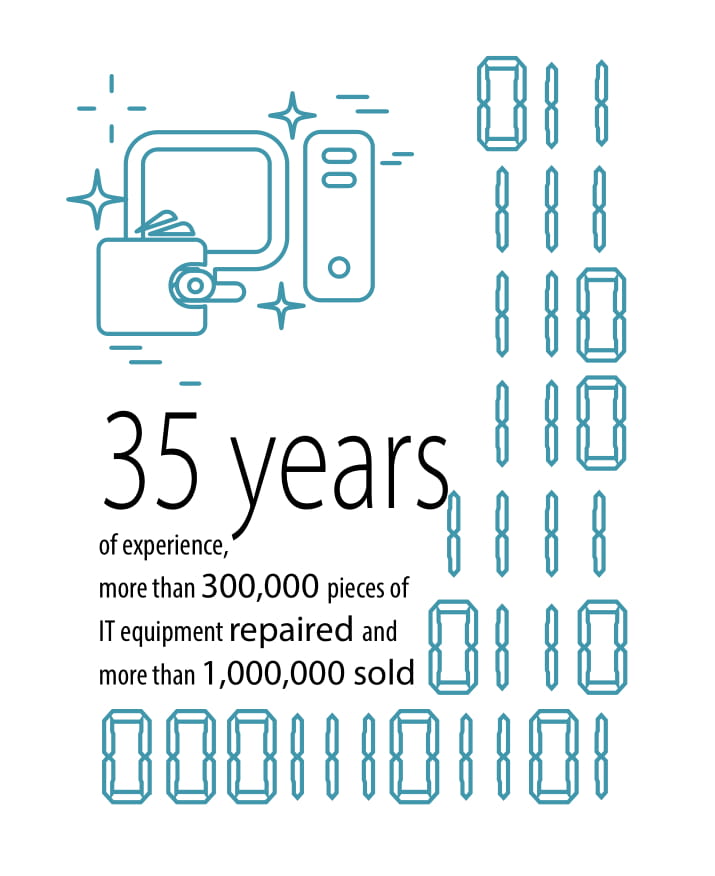 Business clients come from all fields; thus, SERCO is not tied to any specific industry, which has multiple advantages.“We have clients who are active in retail, finance, manufacturing, healthcare, and education, which ensures synergies among the best practices of the various fields”, said Deputy General Director Sándor Borbás.

The next big challenge, the labour shortage, is hitting the IT industry especially hard. SERCO is tackling it partly by increasing wages, and partly with a clear vision for the future and individual advancement opportunities. Over the past three years, the company has raised its wages by around 50% overall years and consequently also increased the hourly rates it charges, which, fortunately, their clients have accepted. They invest a lot in building and motivating their team which now consists of nearly 40 employees. They are planning to hire more before the end of the year, but also do not want to expand too much at once.“As salaries are good in the industry, everyone wants to earn millions right they graduate from college, and this makes recruitment harder. So now we often have to use headhunters to help us”, said Tamás Wéber, commenting on their challenges. SERCO primarily looks for people with the right attitude, because skills are then learned on the job.“A good candidate one who is willing to learn and develop”, he adds.

They are among the top ten system integrators in Hungary. They joined the club of companies with HUF 5 billion in revenues in 2018, and this meant that they increased their 2017 revenues of HUF 2.5 billion more than twofold. Although their preceding organic development trend forecasted a 50% growth for 2018, they were able to successfully close a huge project, ensuring them the competitive advantage of having solid experience in country-scale project management.

They have also launched their own product range. Over the years, they have had had several good ideas in areas like smart homes and IoT (internet of things), but their market entry was not well-timed however, so they have abandoned these projects. Although some plans did not work out, they have not lost their curiosity and innovative attitude. Sándor Borbás believes that they could only successfully expand internationally with their own products or services, because clients in the target countries prefer to buy conventional services and the products of global manufacturers rather from companies who know the local market.

The company is family-financed, and they are not thinking about going public yet, because they do not think that they require additional external funds. An employee share scheme for their key employees could, however, be an option, but this is still on the mid-term horizon.

For them, success if being able to keep a client happy throughout the entire process, from the initial joint planning up to implementation, putting into service, and setting up maintenance and support.“Staying on the ball with client relations is most important amid the fierce competition. It only takes one mistake, and you’re replaced immediately”, said Tamás Wéber.

They want to focus more on services in the future. “We expect considerable growth in this field, and plan to increase our current partner base of 100 companies by several times that amount over the next two years”, said the managing director with regards to their specific strategic goals.