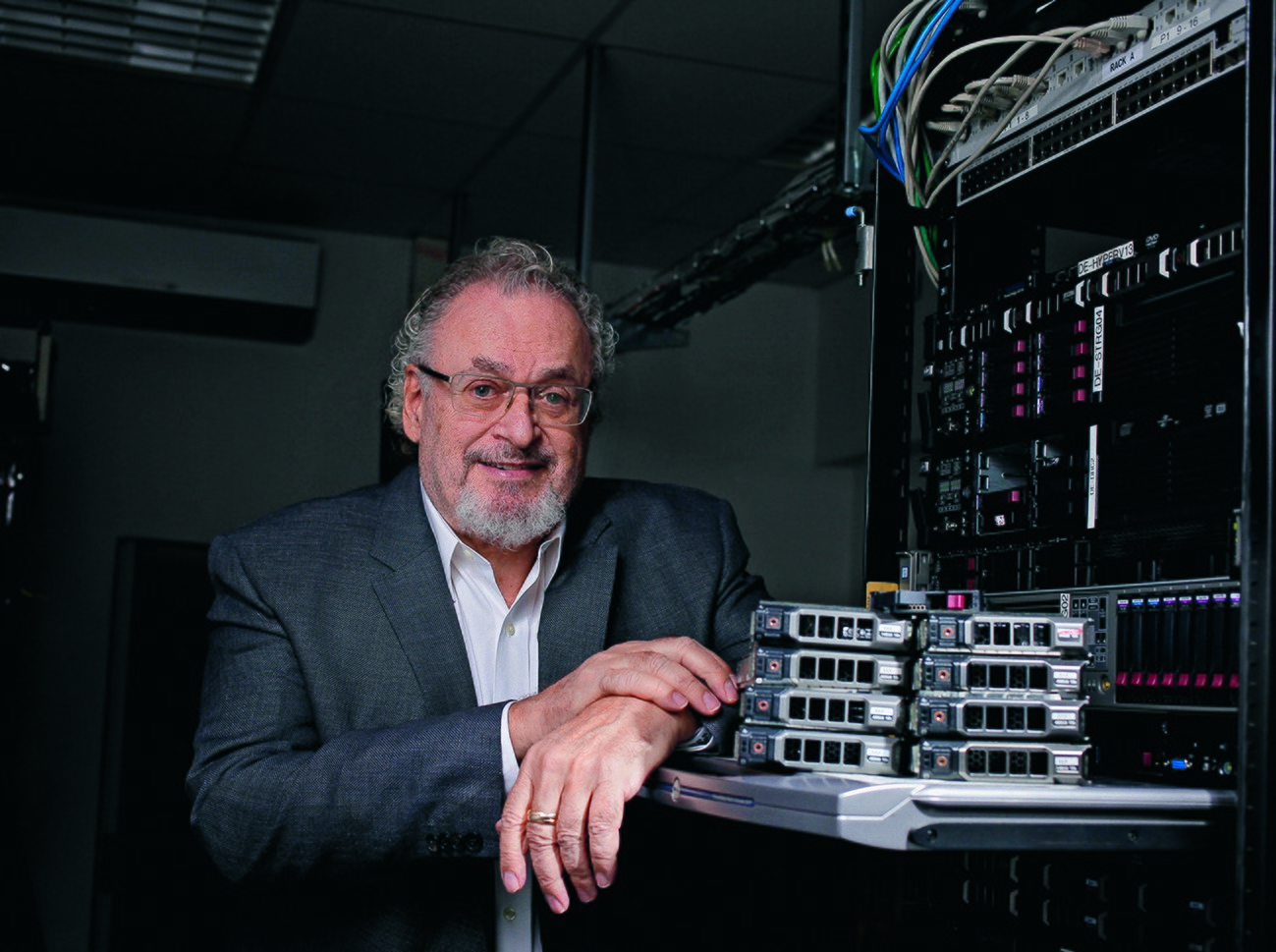 Since its first business plan, Duna Elektronika has grown to moving 50,000 boxes of IT equipment.

The establishment of Duna Elektronika was inspired by the Hungary’s regime change in 1989-1990 and the lifting of the CoCom embargo. Today, the company’s key clients are the biggest car manufacturers and multinational companies in Hungary.

The company’s history goes back to 1990, when Peter Freed, an American IT specialist of Hungarian origin, took the chance offered by the end of the socialist regime to start up a business in Hungary. He was sure that the IT industry was about to take off, because Hungary had not been able to access modern equipment until then, due to, in particular, the CoCom embargo. So, he made a well-designed and thorough business plan and presented it to the Hungarian–American Enterprise Fund. Peter Freed is still proud of that business plan, as it was the first one which the Fund working under the George W. Bush administration adopted and supported. His office is decorated with an American flag and a certificate proving that it once flew at the Capitol in Washington. He used the Fund’s money to set up a $3m company that immediately got a nice big order in 1991, because the US Government supported Eastern European countries in setting up the IT infrastructures of their parliaments. Duna Elektronika installed the IT systems of the Hungarian, Slovakian, and Albanian parliaments. So the company was off to a good start—but there were still some surprises in store for Freed. One was caused by the legislative requirements of the time. First, the $3m investment had to be converted into forints; then, raging Hungarian inflation and the austerity measures of Finance Minister Bokros introduced in 1995 quickly ate up the Hungarian currency. But the company’s client base developed in the meantime. Many of the American companies that were setting up businesses in Hungary came to Duna Elektronika. 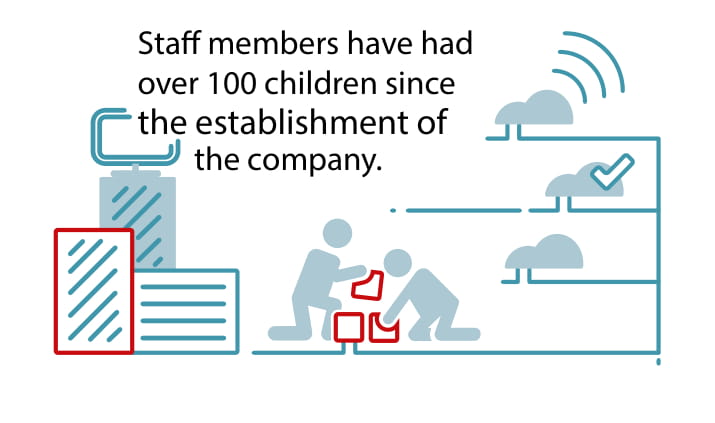 Today, the company runs three business units countrywide in very different sectors. The business unit managers and the two general managers, Peter Freed and Gábor Juhász, form the management of their families’ business. About 70-80% of last year’s HUF 5.5 bn turnover was generated by equipment sales and related startup projects. Although nowadays even shopping centres sell basic IT equipment, the installation of networking, data-storage systems, cloud services, Wi-Fi or security systems still require careful and precise work, as well as broad range of skills and knowledge. The remaining 20-30% of turnover is generated by equipment maintenance, repair and outsourcing. Outsourcing means posting Duna Elektronika colleagues to client premises where they monitor IT equipment. For example, they maintain and repair production line equipment at major car manufacturers. For other clients, they take over the helpdesk or production support. While banks were their main clients ten years ago, currently, their key accounts are in the automotive industry. The company’s management is completely satisfied with the work of their Hungarian employees, and naturally offers them continued training opportunities. Compared to their headcount of 25 in the 1990s, they now have 130 employees, 90 of whom are highly-qualified engineers. Their IT professionals have also obtained the manufacturers’ qualifications required for premium-equipment servicing, and all of their managers have gone through the ITIL certification process. Duna Elektronika’s principle is that only properly qualified technicians may work on the clients’ machines. The company fulfills the orders of 500-600 clients every year. As a result of their outstanding work, they were named one of IBM’s best resellers already in 1993, Compaq’s “top reseller” in 2002, and also received top marks from Dell and Lenovo.

Duna Elektronika has made a timely response to a demand for higher wages that has persisted years now, and has been continuously raising its employee’s wages, even if it means an increase in their prices. It is harder now to find new employees than it used to be, but they have an advantage: they have proven themselves on the market for almost 30 years. What they are most proud of is that over 100 children have been born to their employees during the company’s history. Stability is also a great competitive advantage.

This company, which has eschewed credit so far, saw impressive growth last year. Its turnover increased by 20% to HUF 5.5 bn, and its EBITDA went up by 54%, to HUF 336 million. This year has brought more progress due to the upgrade of Windows systems. This generates a lot of work for the company, as all businesses now have to switch to version 10, because Microsoft will stop supporting Windows 7 as of next year. They have more and more Hungarian clients as well, because the Hungarian suppliers of multinational companies must make themselves compatible with their partners in IT terms as well. They have provided their clients with GDPR compliance support. Their most innovative solution is their emergency office set up to deal with computer disasters. Charitable activities are part of the company’s DNA: they are currently supporting the Csodalámpa Alapítvány (Magic Lamp Foundation), an organisation that seeks to fulfil the wishes of children living with terminal diseases. They also think of their employees’ children and regularly organise family days for them.