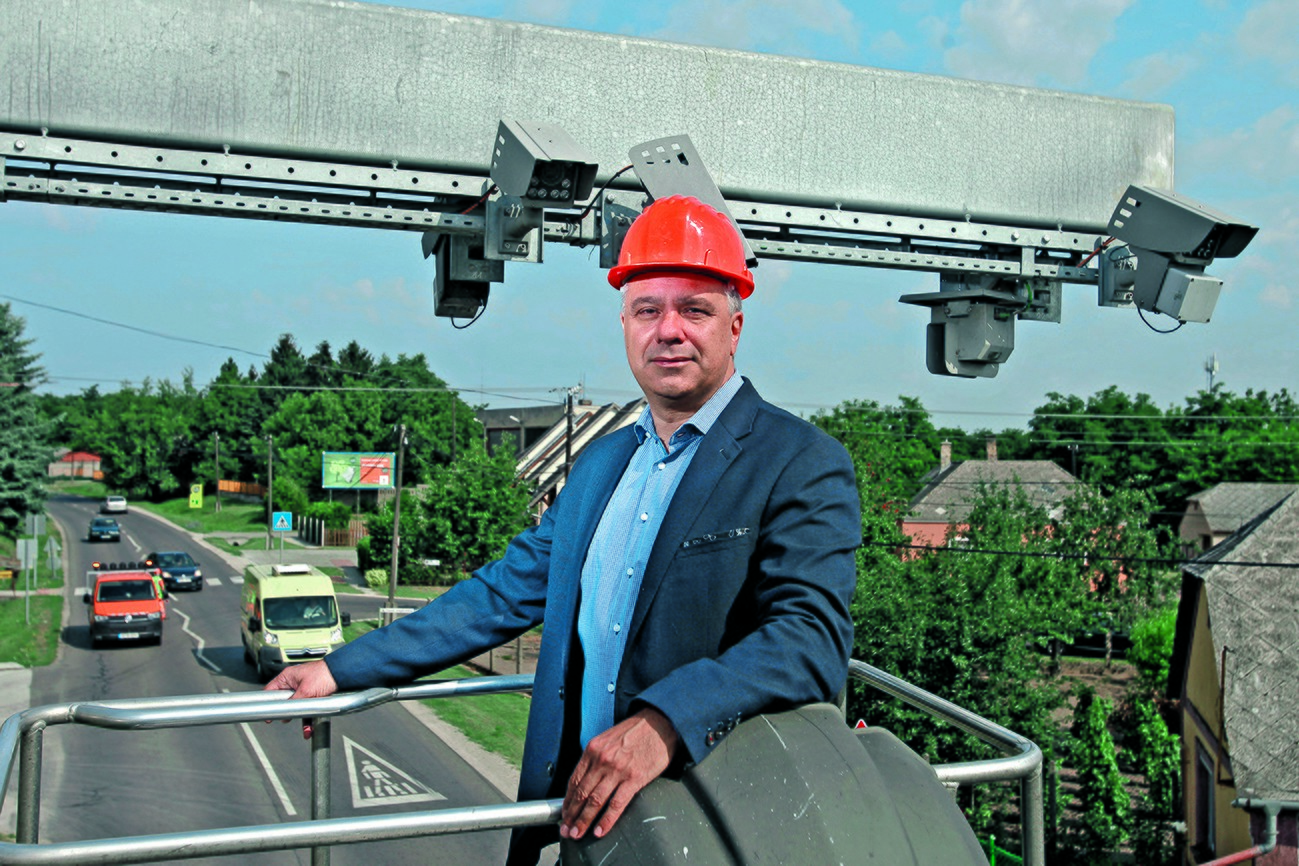 What do these things have in common: the automatic border-control gate soon to go live at Budapest’s Liszt Ferenc Airport, a road toll payment monitoring system and the intelligent traffic surveillance system dubbed “VÉDA”? All of them use cutting-edge identification technology supplied by a single Hungarian company.

ARH Informatikai Zrt. was among the first in the early 1990s to develop AI-based self-learning algorithms for solving various image-processing problems. The first major success came with their CARMEN® software, designed to recognise and read images of vehicle licence plates, a product which is still a global market leader today. This was followed by, among others, the introduction of various standardised codes for the forwarding and cargo transport industry.

ARH decided to open towards international markets after the austerity package of finance minister Bokros in the mid-1990s. Eventually, this move laid the foundations for their current success, as most of their turnover comes from exports. The early 2000s saw their licence plate recognition system take its place on world markets. In hindsight, ARH identified an excellent market opportunity, a vacant market niche, in licence plate recognition—something their clients used first in car parks and now in road traffic applications. CARMEN® can now recognise 28,000 licence plate types. The underlying artificial intelligence is taught to continuously recognise new licence plate types based on a continually expanding database that now has more than 200 million images.

Until a few years ago, almost all of their projects focused on providing technological components for B2B clients, mostly system integrators. To achieve their ambitious growth goals, they want to enter new markets with finished products. Accordingly, they are working on products that offer a comprehensive solution for a specific problem, i.e., everything runs on a single device.

Their transport IT unit’s leading products are the in-house designed and manufactured, dedicated cameras that provide more than the input image. They have much more functions: they can analyse vehicle “behaviour” and automatically issue warnings if, for instance, somebody crosses the continuous white line or ignores a red traffic light. The product line is based on the CARMEN® licence plate reading software that can also read Arabic, Thai, Cyrillic and Chinese characters, among others.

Most of their reference projects cannot be made public. What is public, however, speaks for itself. ARH cameras monitor vehicles on both sides of the US–Mexico border or support border control services at the world’s busiest airports: Singapore and Hong Kong. Their development also means stricter requirements. Correct reading and country recognition rates are above 98% in the transport IT industry. ARH’s equipment deliver top performance and night, in rain and snow, and between temperatures from -40 °C to +55 °C. The camera can work with a very short shutter time to ensure accurate image sharpness, even for cars driving faster than 300 km/h. This means that the image is taken faster than one fifty-thousandth of a second. This is five thousand times faster than the blink of a human eye. Another increasingly prevalent expectation is that their systems should not only recognise the licence plate, but also the vehicle make, type and other parameters, such as colour; thus these functions are also now available.

In the early 2000s, they came out with ID card scanners with an authentication function as well. ARH is pursuing two main directions: road safety and document-scanning products generate most of their revenues. 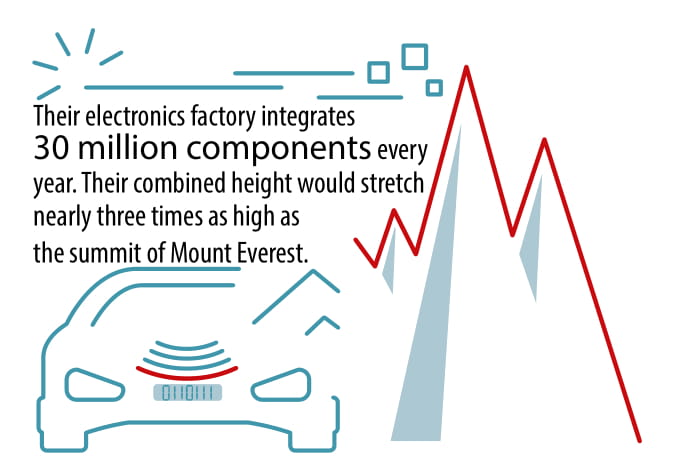 The company’s ID card scanner (with no movable parts) and optical character recognition (OCR) software can read any ID card and verify its authenticity. Currently, they are used by over 60,000 systems. They take part in the protection of the Schengen borders of Hungary as well as the border control operations of many dozens of countries. They are also suppliers to various types of businesses—hotels, banks, airports, car rentals and casinos. The third pillar of their portfolio is made up of intelligent network cameras and server-based analytic and event-based search functions, with an increasing turnover share. This is the Intello product line acquired by the Group in 2015.

A self-defined Hungarian medium-sized enterprise with a history of 15 years of organic growth, ARH has a multitude of investment projects for 2019 and 2020, as well as several innovations that it plans to market. Two years ago, they renewed their export sales. Their goal is to have one of their offices or a dedicated partner in every major region and country. Previously, their sales and support services were based in Budapest and Florida. Now they have their own offices in Denmark, Singapore and the Czech Republic, among others, and orders are pouring in from the public and the private sector.

They are gradually selecting and integrating their local prime representatives. Currently, they business partners of this type in forty countries. Their aim is to be present in 100 countries in this manner by the end of 2020. Meanwhile, they have been selling to clients in more than 140 countries for 15 years. They have great expectations from automated manufacturing, and plan to increase their capacity tenfold to cover the increase in sales volume. The new manufacturing method required more space, thus also more property development. Accordingly, their new (fourth in a row) manufacturing hall opened in Perbál in early June 2019, bringing their total manufacturing space up to 5,000 square metres. Since then, the entire manufacturing process (starting from chip integration) and quality control are conducted there—and have also been completely automated since Autumn 2019. The company’s employee turnover rate is particularly low. Many of their 400 staff members have been with them for 15 or 20 years, two-thirds of which are software engineers.

The managers speak modestly about corporate social responsibility, but there have been several occasions on which they have provided valuable IT systems almost free of charge.