Once again, the year flew by quickly, and we can safely say that it was an outstanding one for the Budapest Stock Exchange. Following the steep price increase of 2017, the BUX broke another record at the start of 2018, and while other exchanges experienced substantial declines, we saw the index soar to near record heights on several occasions before the year-end. OTP, the biggest company on the exchange, reached a new record-high price after 11 years, while the second largest security, MOL, was at its highest level since the 2008 crisis.

Of the companies listed on the exchange, as many as three were promoted to the Equities Prime market (which embodies the highest standard), bringing the number of securities traded there to 19. The Xtend market was launched in line with the BSE’s 2016-2020 strategy, enabling Hungarian small and medium sized businesses to opt for an easier form of listing on the exchange. For the two first companies listed on the Xtend market, entry to the new market facilitated the raising of fresh capital.

We again presented 50 outstanding Hungarian businesses, and the success stories of 150 well-performing Hungarian companies featured in the three BSE50 publications published to date show that there is a growing number of domestic firms that are ready go up to the next level and be listed on the exchange.

Increasing the competitiveness of the country’s small and medium sized businesses is a key objective of the government. This progression, however, requires capital, an increase in company size, occasionally the merging of businesses, as well as external markets: things that are much easier for listed companies to achieve.

We use a comprehensive approach to attract companies to the exchange and to enable their entry to the trading floor: the exchange identifies companies suitable for membership and presents 50 of these companies in its publication. Meanwhile, the companies can become familiar with opportunities in capital market financing through the ELITE Programme before making any commitments. Those, however, who make the decision to float onto the exchange become eligible to participate in the Mentoring Programme, take advantage of the assistance of Nominated Advisers, raise capital by involving the National Stock Exchange Development Fund, and finally, to gain entry to the Exchange’s Xtend market. In addition, the BSE’s analytical/market-making programme also supports small- and mid-cap companies in order to make their role in capital market circulation more pronounced. Through this particular service, we are in essence investing in developing the secondary market by, in addition to analyses, also purchasing market-making (as neutral members) from exchange members participating in the programme.

The service package is, thus a complete one, leaving it only up to these companies to choose to take advantage of the opportunities offered by the BSE in the future. 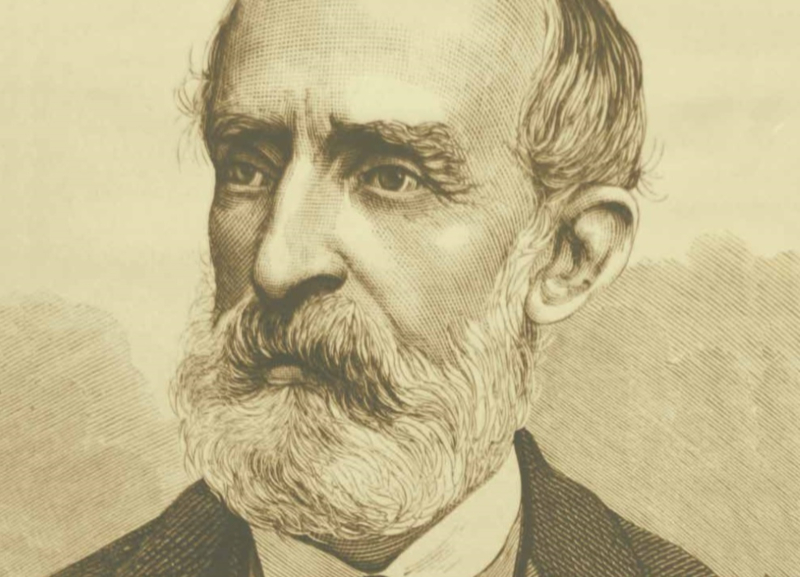 During the year, Opus and Konzum, two businesses that have grown considerably in size on the stock exchange, announced their intention to merge. The resulting company will be the fifth largest company on the stock exchange, with capitalisation expected to exceed EUR 1 billion. In addition, Regulated Real Estate Investment Companies (SZITs) have also appeared on the exchange.

As far as the investor side is concerned, demand by foreign investors and investment funds for stocks traded on the BSE is strong, but at the same time, the Hungarian retail stock portfolio could be larger. The retail stock portfolio in Hungary totals more than HUF 800 billion, of which nearly HUF 600 billion is direct stockholding, while slightly more than HUF 200 billion are investments through institutional investors. This is less than one-tenth of the current stock exchange capitalisation of approximately HUF 8,400 billion, and less than 2% of total retail savings, while the entire portfolio of retail assets held by the population today exceeds HUF 52,000 billion. Increasing the population’s confidence in stock investments is of the utmost importance to us. The population, youth in particular, can be familiarised with the stock exchange through education, enabling them to handle the risks and great successes that are present in the market. There was indeed an abundance of the latter.

Similarly to last year, the Budapest Stock Exchange continued building its international network of contacts in 2018 as well.

In the spring, the Budapest Stock Exchange (in the company of Hungarian issuers) introduced itself at high-profile investor events held in London and Warsaw. The stock exchanges of the V4 countries, as well as Romania and Slovenia, held a summit in Prague. Then in May, the BSE concluded an agreement with the Shanghai Stock Exchange that represents an opportunity for wide-scale collaboration. In July, the exchanges of the V4 countries held an introductory conference in London, followed by the prestigious Spring Europe MidCap Event in Paris, when we were present alongside six of our issuers. In September, the Central and Easter European region’s largest stock exchange conference was hosted in Poland, with the Hungarian exchange included among the invitees. In the autumn of 2018, after London and Milan, it was the BSE’s turn to host the international Scaleup Summit conference.

Summary: 2018 was an exciting year for the Budapest Stock Exchange. Once again much has happened to us, through us and around us this year. Life in and around the Hungarian exchange is vibrant. We have reason to be satisfied, but cannot rest on our laurels either. We have further goals that we wish to achieve with support from our partners.

In addition, the present publication on the development of the Budapest Stock Exchange and the capital market is intended to provide actors on the capital market, legislators and interested private individuals with a comprehensive overview of events on the BSE over the past year (which has been the third year of the strategic programme announced for 2016-2020), an idea of what can be expected in the near future and in what direction the Hungarian capital market will be developing down the line.