Some like it cold - Colombus Klíma Group - Bet site 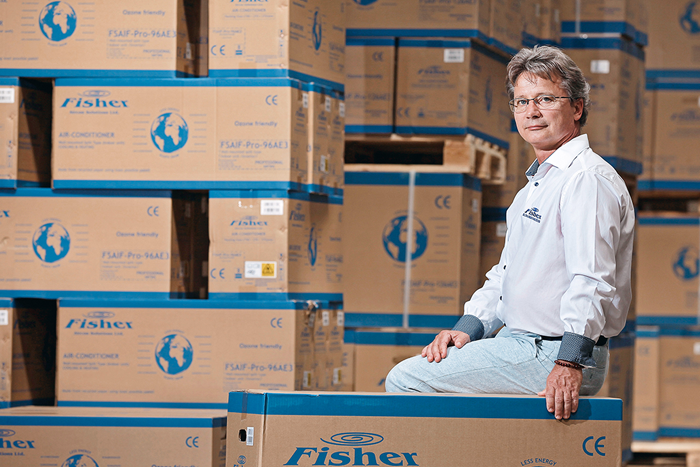 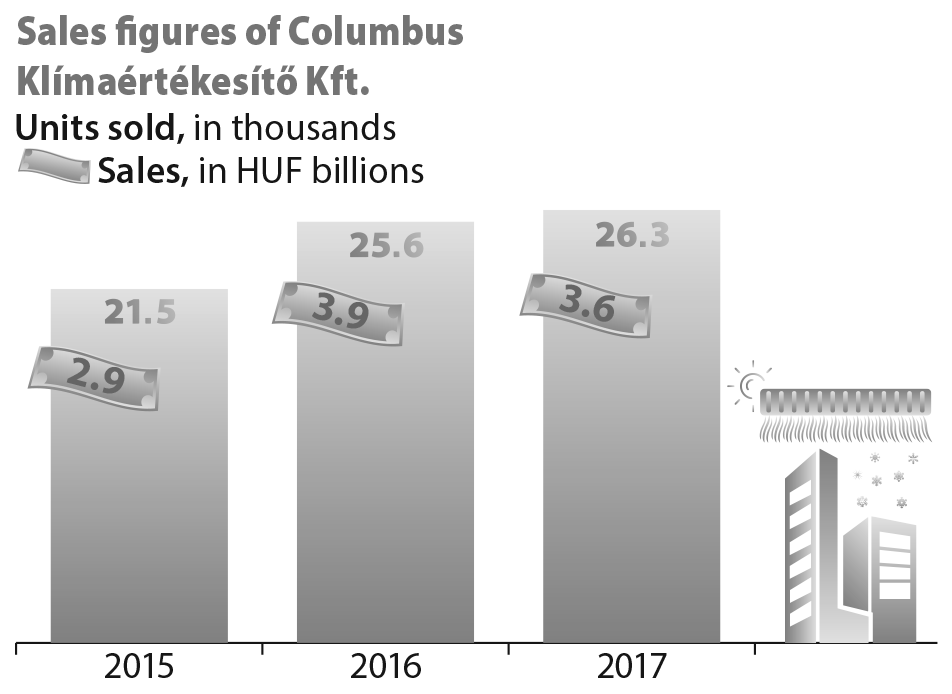