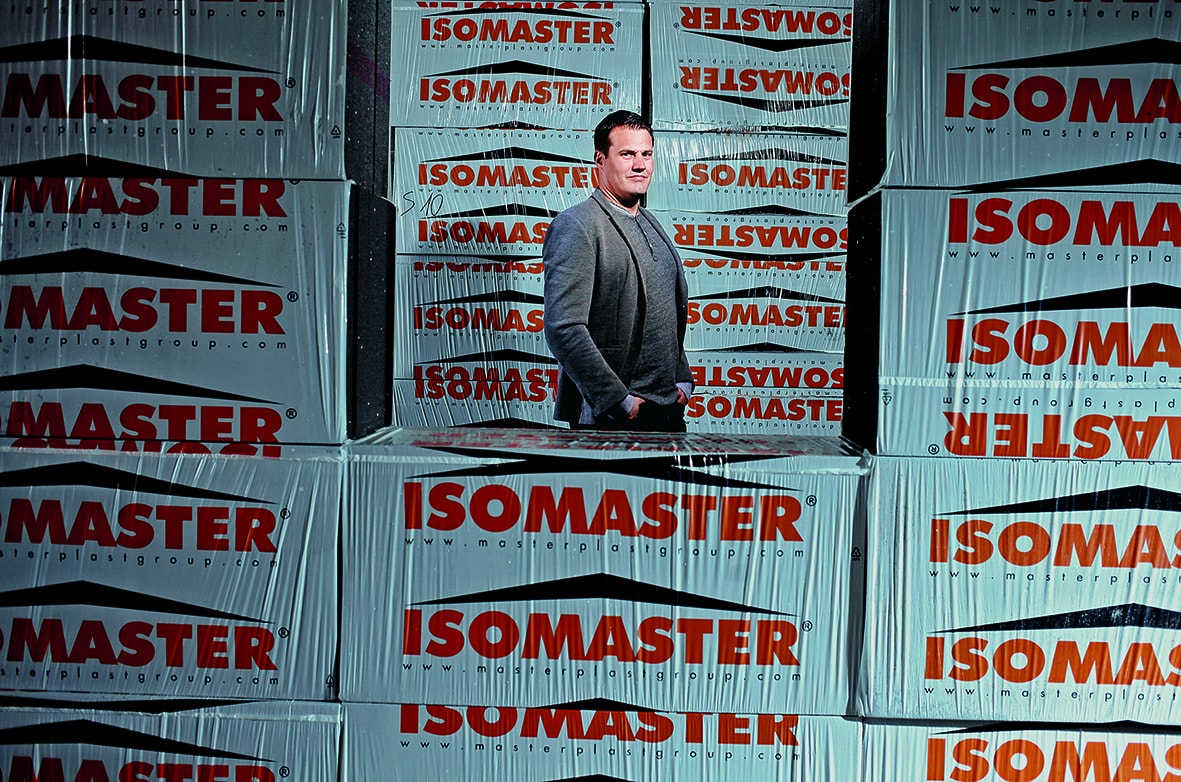 Dávid Tibor, chairman of the executive board of Masterplast (established in 1997), believes that Hungarian business owners should decide on going public based on a context extending beyond the generally analysed financial, economic, and regulatory questions.

Masterplast, headquartered in Sárszentmihály, near Székesfehérvár, makes and distributes construction materials and systems (façade insulation, high-pitched roof insulation and dry construction). Its IPO at the Budapest Stock Exchange was in the spring of 2012. Tibor, chairman, co-founder and holder of nearly one third of the shares, thinks that they are still able to meet the admission conditions. “Being listed means a lot of changes, but these are largely positive ones”, he says, summing up their experience so far. “The new structure transforms the company as well as the entrepreneur. You can’t make key decisions the same way you used to, you always have to follow the intentions of the founders.” He looks back nostalgically at the old days of the Hungarian capital market when he also experienced how pleasant it can be to queue up for subscription. It was then that he first made up his mind to build Masterplast, a garage company at the time, into a listed company. Their original plan was to have the IPO at the ten-year anniversary of the company—but although they were able to meet the legal requirements, the crisis took over the capital market in October 2008, and investors had to wait another three or four years to get Masterplast shares.

There are other capital raising options besides the stock exchange, thanks to the abundance of funds. Companies can, for example, get long-term funds mostly at fixed interest to implement their projects and growth plans. For that reason, Tibor emphasises rather some of the other benefits of being listed: the transformations it brings to company culture and structure, as well as full transparence, which is a milestone for many companies. “Our employees as well as our suppliers and customers know since our IPO, they are entering through a different door”, he refers to the rank, prestige and recognition that “club membership” can bring. Part of the company’s modern compensation package is an employee share scheme. There are currently 30 people at Masterplast taking part in the latter scheme, and the maximum share package is worth nearly HUF 142 million. Reaching the 2020 profit goals is a prerequisite to getting the shares.

Concurrently with being listed, Masterplast has also separated the positions of executive board chairman and chief executive officer. Balázs Ács, the co-founder, is the vice-chairman. The founders and owners withdrew from daily operations three years ago and focus only on strategic decisions, company representation, and acquisition plans. Dávid Tibor hopes to have some announcements to make news regarding acquisitions to the capital market still this year. The company is planning to pay with shares for the acquired company—in order to ensure that the founders keep their majority ownership in Masterplast in the long run as well. 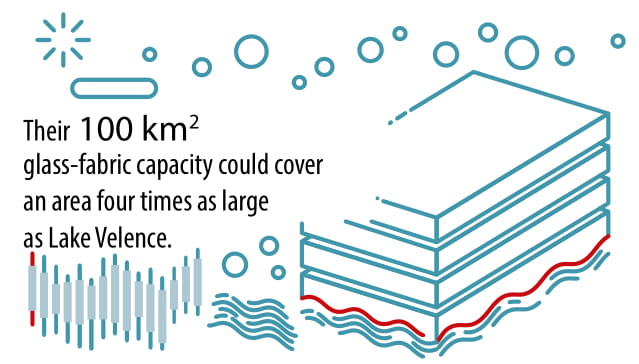 This is the fourth year in a row when Masterplast pays dividends to its shareholders, and its leaders are optimistic about the next three years. In 2019, the Hungarian construction industry is growing at a rate never seen before; capitalising on its performance through Masterplast shares seems, therefore, an obvious investment. Institutional investors agree and got a HUF 34 dividend per share from the company’s EUR 3.07 million profit after taxes last year.

The company has published its profit forecasts until 2021. It is then that the production capacity expansion investments will start to generate profits—so a yearly 10% revenue increase and an increase in EBITDA of twice that looks realistic now. If the plans are realised, 2021 will see a turnover of EUR 124 million and EBITDA of EUR 9.5 million. Net profits could also increase to the twice the 2018 level, and the dividend per share could increase to HUF 66. Another reason for Masterplast, with its staff of 1,000 employees, to be optimistic is that the construction industry is usually slow to lose momentum during economic downturns. Accomplishment of the ambitious profit goals greatly depends on increasing the share of products made in their own plant and selling with a higher price margin above 50% in two years. They started to expand the output of their Subotica (Serbia) glass fabric and mesh corner bead plant at the end of 2018, as well as from their Kál foam film plant, although at a lesser rate.

From this year, the owners of Masterplast look at their company as the region’s biggest construction material manufacturer in Hungarian ownership—a market position they have achieved partly through organic growth. The company realised years ago that the Hungarian market has its limits—accordingly, they entered the regional, then the global markets as well. Their still running network of subsidiaries in eight countries has supported the continual expansion of export sales since 2012. Consequently, by 2018, the company had entered the markets of 41 different countries.

Masterplast is also prepared for the downswing that will follow the current boom in the construction industry. They hope that the company will be a winner of the slow-growth or no-growth years, although they will no doubt have to sell their products with reduced price margins. They are, however, still optimistic about the next three years and have continued to set big goals, one of which is to become the second-biggest player on the European glass fabric market. In Hungary, they think that intensifying partner relations and further strengthening the Masterplast brand and their services are key to moving forward. Dávid Tibor believes that all companies must be socially responsible. Accordingly, they support local communities, take part in projects supporting child welfare and the development of future generations, and collaborate with the Gyermekmentő Alapítvány (Child Rescue Foundation).