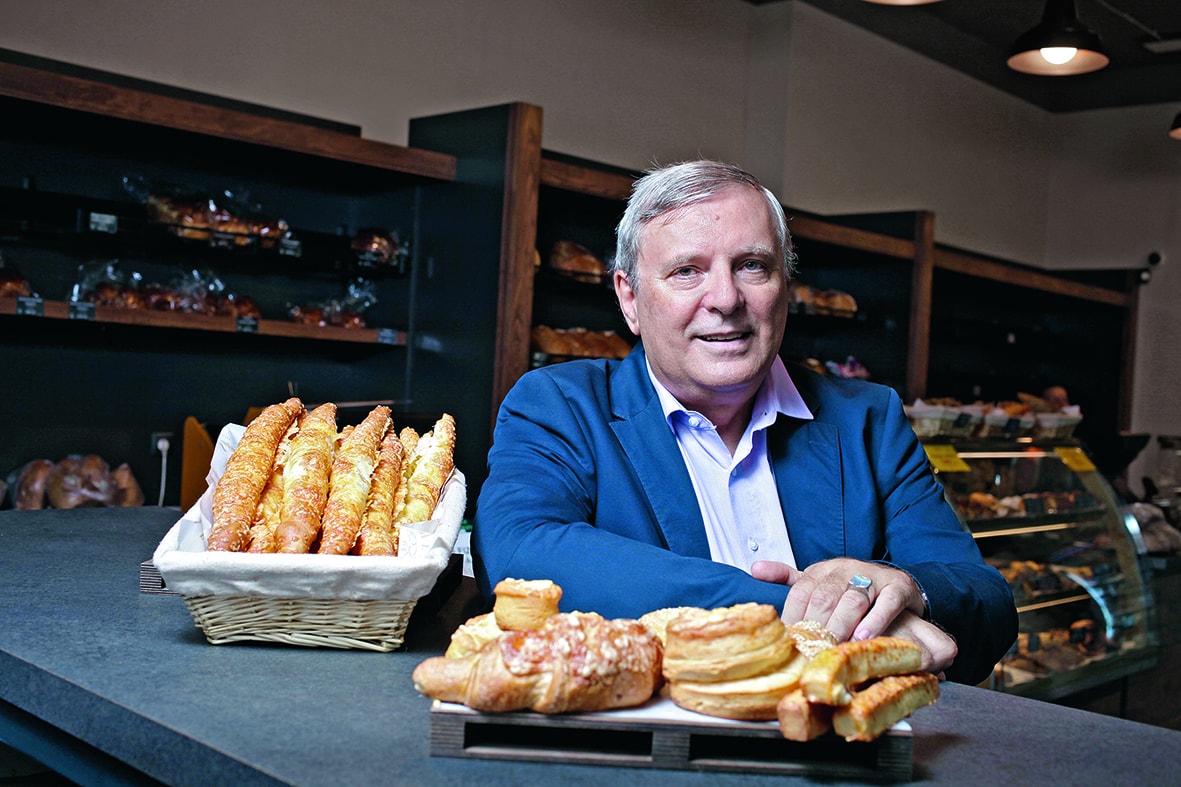 This major Hungarian baking company has set its sights on going public. Zalaco Zrt. has a sound strategy for its IPO and also plays a leading role in concentrating Hungary’s baking industry, which is highly fragmented at the moment.

Currently, Hungary has nearly 1,100 baking companies which employ over 16,000 people and have an aggregated revenue of HUF 160 billion. Only 5.7% of them are SMEs, and Zalaco Zrt. with its 6.6% market share is among the top three, regardless of how the companies are ranked. László Berta has been the sole owner and manager of the company since 2001. He counts his baking career from 1992, when he became the co-owner of Gróti Pékség Kft. He did not take part in the operations management of that company between 1992 and 1998, but became its sole owner in 1998 and saw that company had growth potential. Indeed, three years later, Gróti Pékség was able to buy a much larger company, Zalaco Zrt. An interesting question however is why it was worth investing in the baking industry in 2001, which was the best year in IT. At any rate, his investment turned out to be a success, and for ten years, they have been offering a very broad range of products: some 500 different fresh baked goods for daily consumption as well as packaged and frozen products. Zalaco’s core activity rests on three pillars. Nearly one-third of their annual turnover is generated by their own retail chain, nearly half comes from frozen baked goods, while their wholesale business brings in the rest.

The Zalaco Group has a separate dairy company that supplies their own retail chain with unpasteurised dairy products from its own daily farm so that they can offer their customers not only outstanding baked goods but also quality dairy products. Surprisingly, they do not use milk powder and make their crescent rolls with milk and use either their own or imported French butter in their croissants. Their retail chain consists of 70 units, including their dairy shops, and covers primarily the Western Transdanubia region—but the owner thinks that they could open between 20 and 30 more. Expanding their retail chain is part of their organic growth strategy. Their unchanged retail prices for basic products (buns, crescent rolls, and bread) since 2006 and the premium quality have both contributed to bringing 50,000 customers a day to Zalaco shops, which almost exclusively sell their own products. At first, they only prepared frozen products for sales in their own shops, but this business unit then became a major department of the company group, and they now sell over 10,000,000 such products, such as savoury scones. Many consumers do not even realise that many of pastries from Budapest bakeries are actually made by Zalaco. 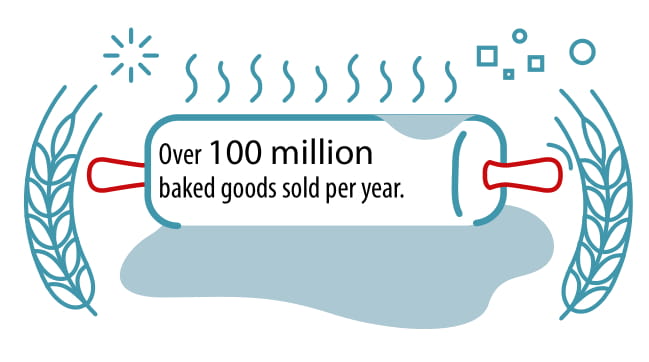 The company has a clear strategy for development, and their next major step is the stock exchange, says the owner. Zalaco is still a family business. One of László Berta’s two daughters has been with the company for ten years, and both of them see their careers starting and growing within the company. His older daughter has been László Berta’s main deputy for five years. It appears that her integration into the company has been a success, as the owner was recently away from the company for weeks at a time, and Zalaco continued to run without him.

László Berta cannot imagine a more transparent and convenient way to sell a portion of the company than going public. As he said, this would not take away opportunities from the younger generations of the family, while this move would support the group’s growth. He likes to say that, knowing the objective performance of Zalaco, he would be happy to put the group to a subjective test in the form of share prices. The sign that it is worth going public would be the change entailing the unavoidable concentration in the baking industry. László Berta thinks that the consolidation will mean that Hungary will catch up to the already completed process in the neighbouring countries, and that even between 25% and 40% of the industry’s turnover could be held by the same operator. He thinks that it is better if he and Zalaco leads this process. The company manager sees it as his mission to prove that the baking industry can operate in a transparent manner. The aim of the planned capital raising is to accelerate its foreseen acquisition projects. They would not spend the newly raised capital to fund investments, and the owner is not considering an exit either.

Zalaco offers premium products, but not only to premium customers. It also takes social responsibility seriously—although they do it according to the conscious capitalism philosophy and remain discreet about it.

Almost five years ago, in 2014, Zalaco made a HUF 1.3 billion investment in the industrial park of Zalaegerszeg, a city in western Hungary, and built a production hall—which they expanded with another one this year. It only took them two years after completing that development project to run at 100% of their capacity; hence, they had to build a new plant worth HUF 4 billion. With the employees of the new production facilities, Zalaco’s headcount has climbed to 1,000 and this has also made it possible to increase its (so far less significant) export volume to Hungary’s neighbouring countries. The new 6,000 m2 hall is twice the size of the first and has tripled the company’s capacity.