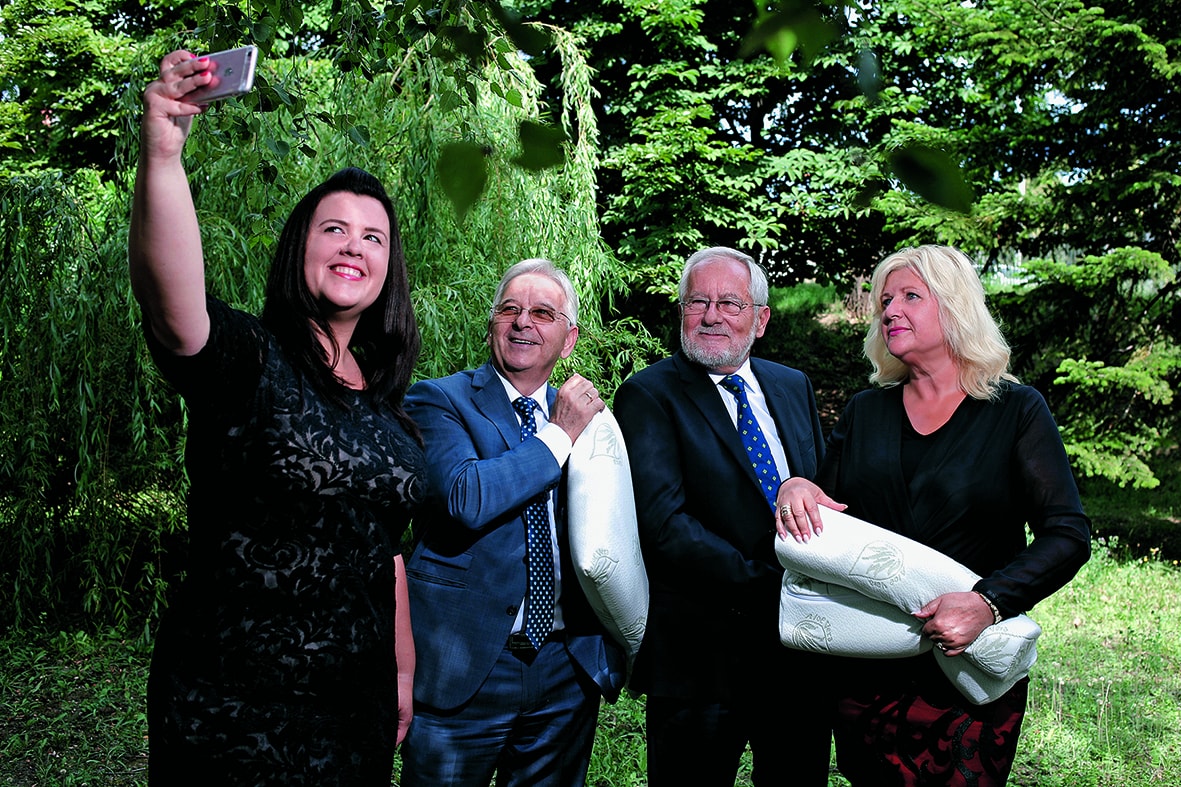 The history of PEMÜ Zrt., a company in Solymár, a village near Budapest, is special for several reasons. This company, established by a group of friends in 1959, is in fact as old as the plastic industry itself.

They were among the first suppliers in the automotive industry, as they made roof rails for VW Jettas in the 1980s, and were involved in setting up the first American-Hungarian joint venture in 1982, as well as a German-Hungarian joint venture four years later. 1987 was a milestone in the life of the company, when they started to make trainers for the Puma sports gear manufacturer, a cooperation which went on for a decade. The management and employees bought out PEMŰ during its privatisation in 1993, and the ownership structure that they established then has not changed since. Supplying the automotive industry became increasingly significant in the deliberately diversified manufacturing portfolio of PEMŰ when the Suzuki plant in Esztergom was built in 1992. The roughest patch in the company’s life, as Elvira Hajdár Molnár recalls, was the light industry crisis in the early 2000s. It was then that most of the shoe industry orders, which accounted for nearly half of their revenues, practically disappeared. This period ended with them being forced to close three sites and to streamline their portfolio. They gave priority to automotive supplier activities and to the manufacture of plastic products for special engineering requirements. In four years, they changed their strategy. During this time, they built up the diversified technological background, product portfolio and business network that ensures their current solid operations. Their true strength lies in the combination of production technologies, which is well exemplified by the coating of injection-moulded plastic parts widely used in the automotive industry with cellular polyurethane. PEMŰ is popular primarily among customers looking for serial producers, but they make small-quantity or custom products as well. They supply the automotive, machine, furniture, and appliances industries and are characterised by diversity and customisation. Their injection-moulding technology can make products ranging from 1 gram to over 10 kg in weight. Their range of products made with polyurethane foaming is similarly broad, and their manufacturing experience extends from hard foams (e.g. bowling lane gutters) to soft foams (e.g. memory-foam pillows). They also assemble sun shields and manufacture a significant portion of their components in-house. The company has also kept manufacturing its own products, which now account for 25% of their revenues. The high-quality and flexible manufacturing is reinforced with toolmaking and maintenance that the company has also been doing for a decade, as well as their state-of-the-art measurement laboratory. 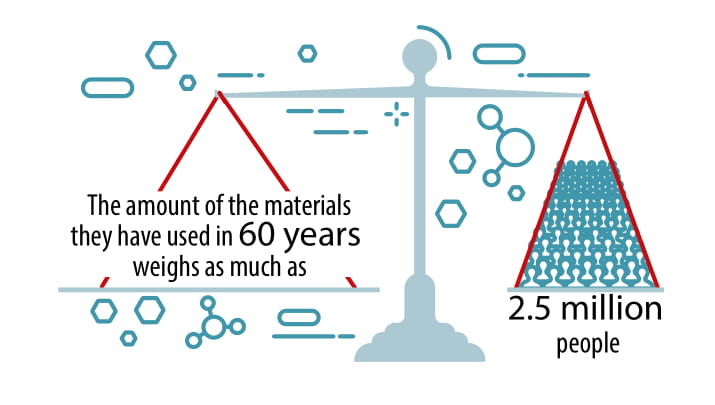 Their ownership structure is uncommon in Hungary. As they related, even before the wave of privatisation in 1993 it was clear that no professional investor would take on a manufacturing company working with a broad spectrum of the plastics industry. They also managed to avoid breaking up the company or selling off the technical units. “We needed a quick solution”, recalls the leader of the company. “We had just completed a major investment project and we had taken out a considerable loan for it. However, the privatisation through an employee share scheme withstood the test of time, and employee ownership has been a good background for the management ever since.”

PEMŰ is building a creative community where managers and employees think together. They regard the challenges the company faces as tasks to be solved as a team. The aim of the owners is for this special community to continue for a long time, as they believe that it has its place in Hungarian business culture.

Although the plastics industry also struggles with the labour shortage, PEMŰ has given multiple answers to staffing difficulties. As they say, they are continuously developing their processing. In addition to automation, digitalisation is a priority, one which be completely implemented in their production processes in order to create a true Industry 4.0 manufacturing environment within three years. In addition, they are also always on the lookout for cooperation opportunities with universities, research institutes, and raw-material manufacturers. They had two priority strategy areas even during the deepest economic recessions. One was in-house training (there were times when their dual education programme had 135 students), the other was research and development. PEMŰ, a company with a long tradition of employee relations that span generations, also offers jobs to some of their interns. According to feedback received, one of the things the company is best known for to the general public is its family-like work environment as well as the pleasant and community-building atmosphere at work. The company has excellent relations with Solymár, and some of their CSR activities are also connected with the village. Passing their mindset on to the next generation is their explicit objective.

PEMŰ, a company with HUF 5.33 billion in turnover, believes in the reinvestment of profits, and have thus not paid out any dividends to the owners for over ten years. They spend their profits on investments and development projects. Currently, they have 350 employees, some of whom are different generations from the same families, which would indicated that their strategic HR mindset seems to have paid off. The employees are loyal to the company, and their cooperating community stayed with PEMŰ even during hard times. Their loyalty is understandable, because the company supports its employees in several ways, such as through development programmes, trainings, reimbursement of commuting expenses, housing benefits, and a crisis fund.

The employees do not only have quality work conditions but are also treated as partners in developing the company’s strategy. Indeed, there are numerous examples of employee initiatives that have eventually become success stories increasing the profits of the 60-year-old PEMŰ.