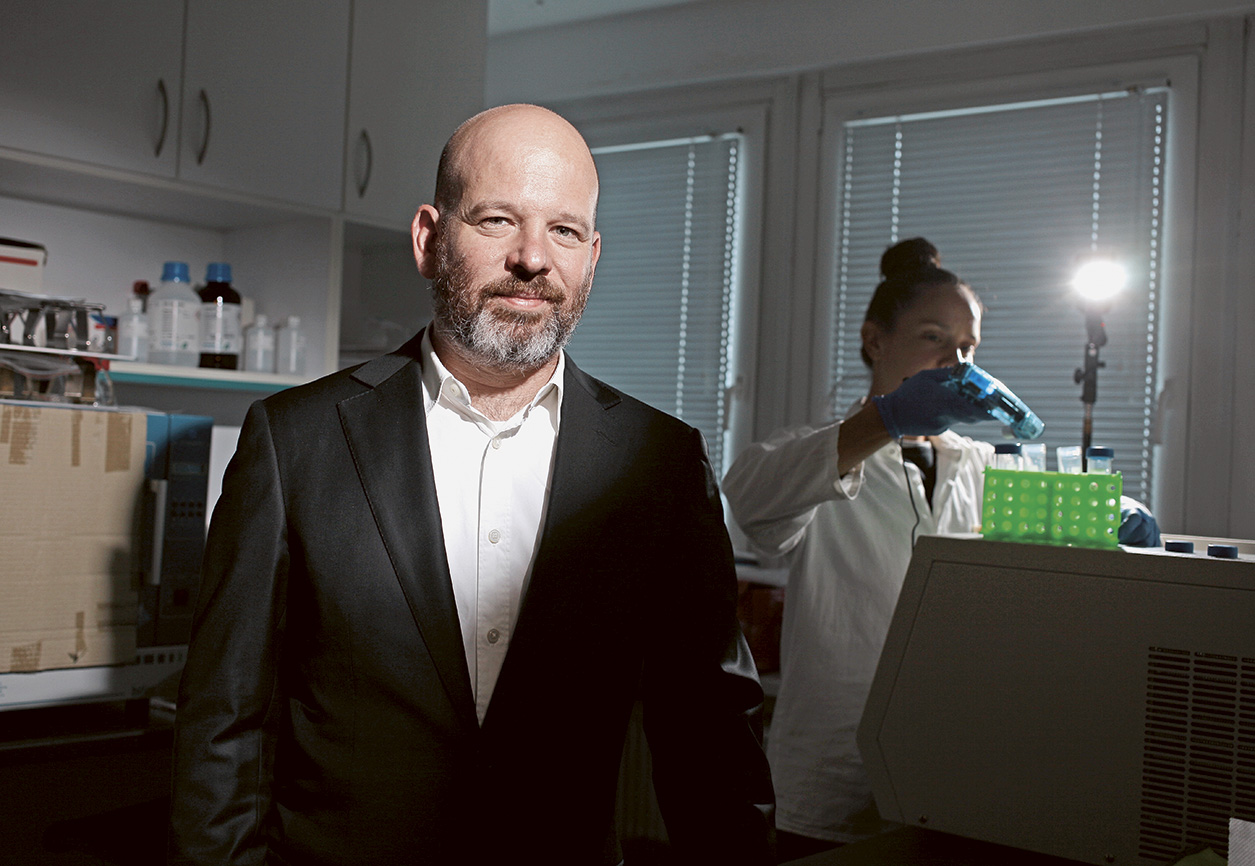 The latest innovation of the company - engaged in biotechnological developments - is about to revolutionise the prevention and treatment of a disease widely affecting women.

What successful companies generally have in common is good timing. Neumann Diagnostics Kft. is at the best possible moment to aspire to higher grounds also at global level. The company has managed to find an extremely effective, now patented solution for a major health problem concerning a large part of the female population. An increasing part of women are affected by the spread of the so called human papilloma virus (HPV) and the cancerous diseases caused by the infection.

The currently available screening test can identify about barely a half of all women infected or potentially in need of surgery. By contrast, Neumann’s test launched to the market in late summer after having been duly tested by a study involving as many as 6,000 Hungarian women identifies the presence of a pre-cancer condition in the human body with 90 percent accuracy. The technology has proved to be an enormous breakthrough as compared to former cytological examinations carried out by doctors using microscopes. This method is quicker and more accurate, furthermore, it allows for a fully automated assessment of results, offering a solution also in those regions where the lack of proper expertise would otherwise make such tests impossible. The company officially registered in late 2014 has already generated revenues and employs 10 people directly, with over 100 people having been engaged in various development projects. They face hardly any significant competitors on the world market.

At present, their products are targeted at globally leading multinational companies specialised in laboratory testing – Neumann is already contracted with one of them. Phasing in compulsory screenings using this test as part of a health prevention programme could possibly bring about a real breakthrough for the technology. ‘The global market has a size of several billion dollars – such that a minor market share would imply a handsome revenue,’ describes Miklós Nyíri, managing director, the company’s growth potential. Having identified this opportunity, venture capital fund X-Ventures has already purchased a stake in the business with an investment of several hundreds of millions of forints. Since these tests are to be delivered to the customers along the highly expensive equipment used for the assessment of such tests, therefore a sudden increase of sales volumes might necessitate attracting another financial investor in order to fund the continuous growth of the business. Correspondingly, the owners do not exclude the option of a possible listing later.