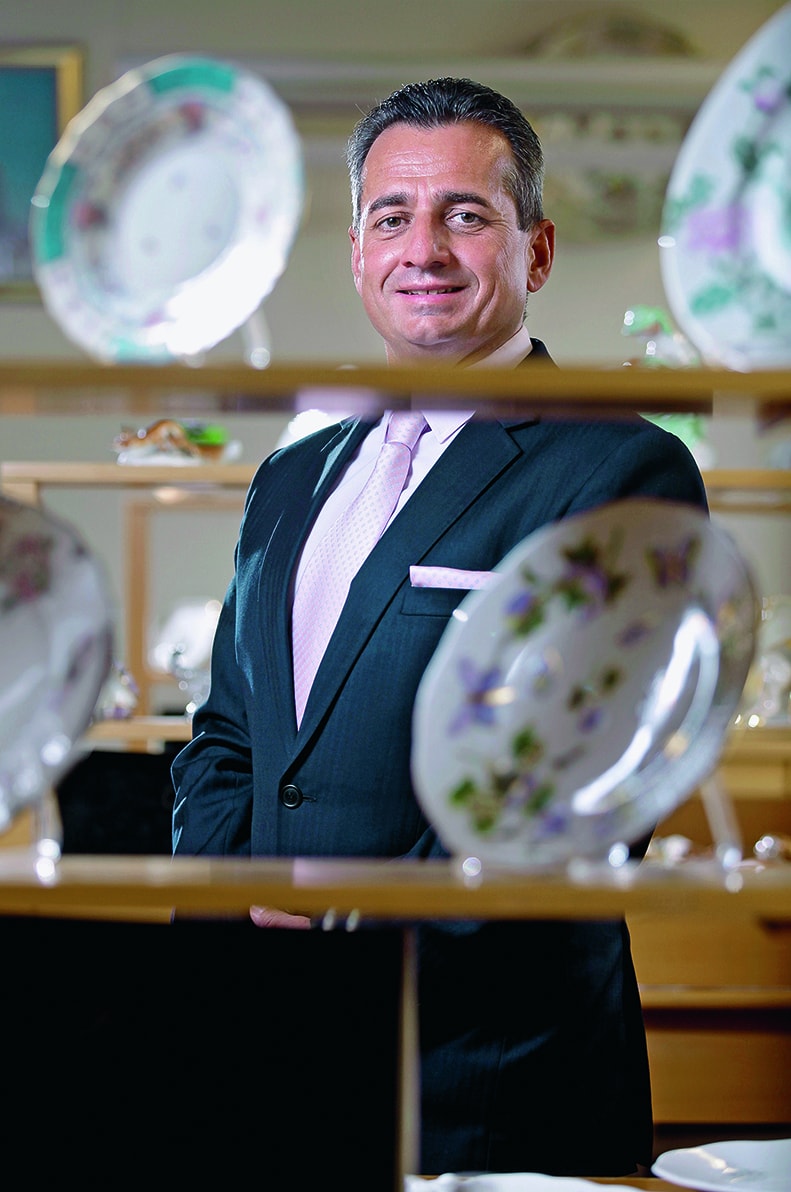 Herendi Porcelánmanufaktúra Zrt. has been selling its products internationally since its foundation in 1826. Its vision has always been to become a luxury porcelainware manufacturer open to uniqueness. A manufactory rather than a factory, a place where fine china is still crafted by hand.

Herendi Porcelánmanufaktúra regards returning female customers over the age of 35 as its main target group, as they generate a decisive part of their revenues. Nevertheless, any visitor to their headquarters and adjacent visitor centre in Herend showcasing the manufacturing process of handmade and hand-painted chinaware could be easily seduced into an impulse purchase, regardless of gender or age.

The company differs from well-performing modern companies in several respects. One of the conspicuous differences is that the Herend Manufactory is a genuine oasis of tranquility. Understandably enough: creative artisanship cannot be done otherwise. But all daily operations are performed in an atmosphere of calm. There is no difference in profits, however, as the company has closed each year with profits since the appointment of its CEO, Dr Attila Simon, in 2005.

Currently the world’s biggest chinaware manufactory, it had its first true breakthrough at the 1851 London World Exhibition where Queen Victoria saw Herend porcelainware for the first time. This was followed by a substantial order, and the Victoria design with flowers and butterflies has been one of its most famous ever since. Herend soon became an international brand, and brand-building has been a priority for it ever since. The company’s history is full of important milestones. Perhaps the most important recent such moment was its becoming the only Hungarian member of Comité Colbert, a French luxuries federation, in 2011. They depend to a great extent on exports, as 70% of their revenues are from direct exports. Two-thirds of the porcelainware sold in the Hungarian brand shops are also bought by foreign customers, meaning that nine of ten pieces manufactured at Herend leave the country. There is not a continent on the planet without a Herend reseller. Indeed, the company has trade relations with some 60 countries. Its main export markets are the USA, Japan, and Europe (which they regard as a single market), where in the latter they have sales representatives in all countries. Several celebrities have already visited the recently opened, unique Herend Porcelain Palace in Budapest. 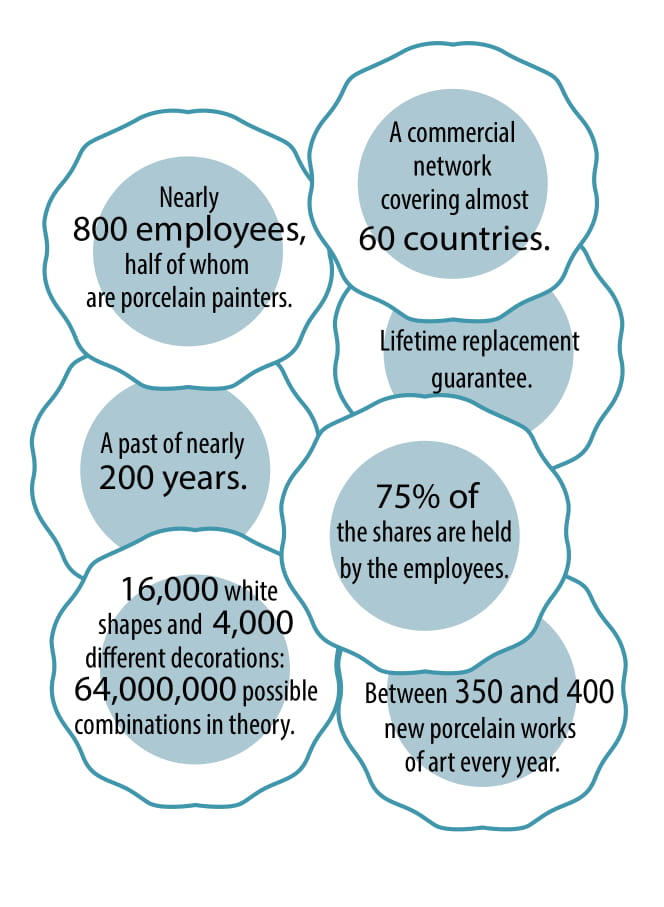 Attila Simon says that one of the many secrets to their success is that the creations of their manufactory reflect uniqueness. They can meet virtually special request (in terms of shape and colour), in accordance with the highest standards and adhering to strict quality-assurance requirements. Using combinations of shapes, materials, patterns, and colours, the company can create 64 million different products. They are also open to innovation, adding 300 new products to their range every year. The company works with special materials. The basic ingredients and paints (a specific colour might be a combination of more than ten colours) are their secret formulas.

Besides respecting the past and traditions, they also try to anticipate future customer needs. They want to build—and are already building—a porcelainware factory that meets 21st century expectations. Their aim is to create luxury products that appeal to all age groups and suit all types of home interior design. For Herend, innovation is more than just constantly keeping the product range up to date, it is also about developing their techniques and management methods.

Among its competitors in the strict sense, the company compares itself only to a German company—although the chief executive officer says that this competitor would not be able to survive without their state subsidies. In contrast, Herendi finances its operations and investments from its own resources. They believe that they should look beyond their industry and see all companies that produce luxury products as their competitors.

The company has a unique ownership structure. Their over 700 employees hold 75% of the shares, the remaining 25% of the shares are non-marketable and held by the Hungarian state, in recognition of the fact that Herend porcelain is a natural treasure. They have a traditional employee share scheme, i.e., the shares are not included in their employee benefits scheme. This scheme represents an important challenge for management, as all decisions can be interpreted in two ways (from a shareholder and an employee perspective). Thus, there is a constant effort to find a balance between long-term shareholder interests and short-term employee interests. They believe in their model’s long-term viability, as demonstrated during the 2008 financial crisis, when the company was able to remain profitable. The dividends paid out by the company to its shareholders are far above bank deposit interests, reaching 12% for the 2018 financial year.

“Our economic environment is always before a crisis and after a crisis. It is the management’s responsibility to ensure the highest possible operating efficiency and resilience to challenges”, says the CEO.

Herend believes in intentional brand-building. Besides returning female customers over 35, they also focus on young people. Although perhaps unexpected from a company of traditions, their social media presence has been strong for years. Moreover, they are also learning, as they say, how to successfully communicate with generation Z.

It is a specificity of their industry that counterfeit replicas of Herend’s products appear on the market from time to time. They regularly monitor the appearance of these low-quality imitations. Most recently, a court injunction was issued against, surprisingly, a Spanish clothing and home decoration chain, known in Hungary as well, from selling replicas of Herend tea sets. The manufactory’s management emphasises that they not only invest a lot of energy in accomplishing their business goals, but also in implementing their cultural mission (professional training, preservation of values, country image building, solidarity). Since 2005, the company has paid HUF 22 billion in taxes. They are also active in terms of corporate social responsibility. They have donated outdoor works of art to various Hungarian towns, and are happy to have the opportunity to contribute to building Hungary’s image, and often host diplomatic guests.