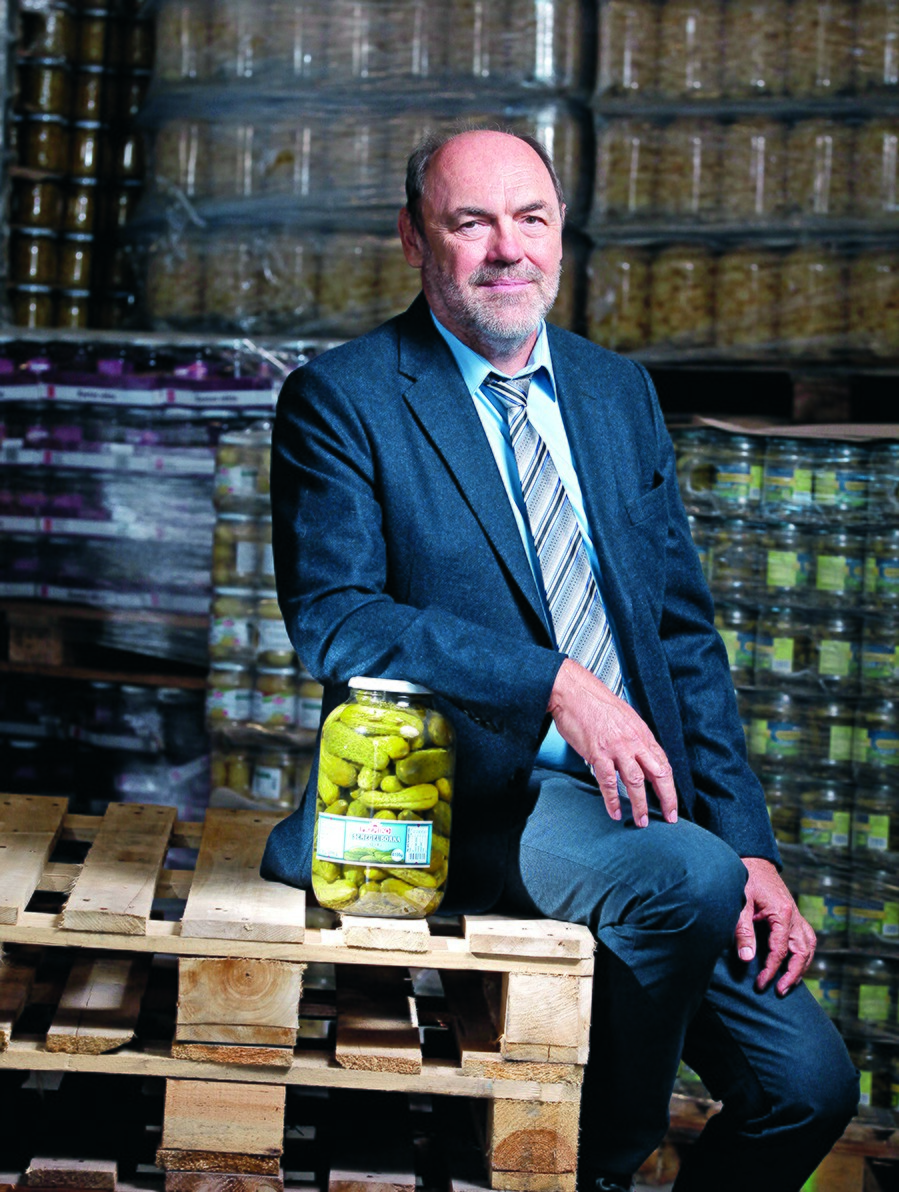 Long ago, Attila Deák’s great-great-grandfather was a major businessman in the Miskolc glass industry. The tradition then skipped a few generations before coming back to life. Their glass-trading medium-sized enterprise expects a turnover of between HUF 4.5 and 5 billion for 2019.

Attila Deák’s family has a very long glassmaking history. The entrepreneur’s great-great-grandfather was the owner of the glassworks in Bükkszentkereszt in the 19th century, while his grandfather was also a merchant in Miskolc before the Second World War.

His site was where the headquarters of today’s Észak Üvért are. Deák’s father was also a director of the socialist undertaking before the political changes in 1989-1990. In sum, they have strong entrepreneurial traditions and ties to Miskolc. It thus comes as no surprise that Attila Deák also set his own enterprise with his big-company sales experience 26 years ago. It was a joint-stock company right from the beginning. Joint-stock companies were rather rare in 1993, but Deák had already realised that even the most talented entrepreneurs cannot achieve much without well-capitalised business partners.

This philosophy was key in the development of a stronger and more prosperous profile a mere two or three years after their launch. 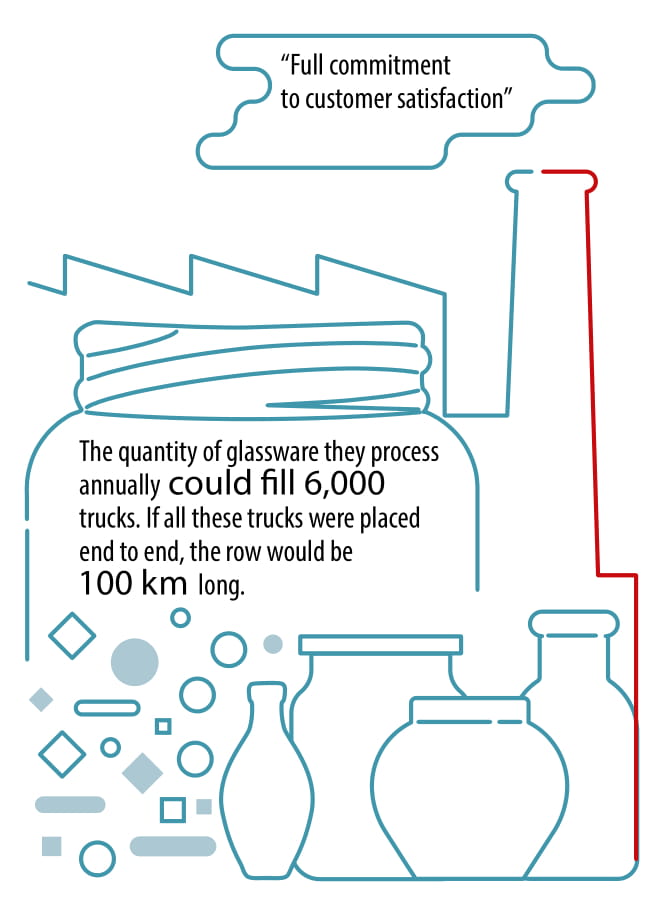 In the beginning, they sold only household glassware and chinaware. They soon developed their wholesaling unit besides their retailing business when they became investors in the Sajószentpéter glass factory. They also started to sell German and American products. The investor was Owens-Illinois, which bought the glass factories of Orosháza and Sajószentpéter. Since Észak Üvért was the biggest supplier in north Hungary at the time, the canning industry soon also contacted them, along with winegrowers and wine-cellars of the Eger and Tokay wine regions, whose output and demand for bottles was increasing.

For the latter, they have developed a truly unique model. In the beginning (i.e., before the Russian financial crisis in 1998), they simply supplied jam jars and other canning glassware, and the factories paid for them upon delivery. The collapse of the Russian market however rendered almost the entire Hungarian canning industry insolvent, so they needed a solution. They got finished canned products for their glassware, and resold them later—to the then booming supermarket and hypermarket chains, thanks to their afore-mentioned experience and network in household glassware.

Naturally this bartering solution is long gone now, but this creative solution driven by necessity was more or less the basis for their still successful business model.

Nowadays, they provide not only packaging glassware and accessories but also complete packaging solutions for the canning industry, which provides a great service to canning plants. Not only because they do not have to bother with packaging, but also because Észak Üvért is ready to take over excess quantities—surplus, to be more specific—remaining from high-quantity sales orders. Észak Üvért labels and sells these quantities either as private-label products of hypermarket chains or under their own Premiko brand. This means that canning companies do not have to bear the risk of small residual volumes.

They were thus able to make the best of the chance offered by the 1998 Russian financial crisis, although the 2008 global financial crisis ten years later was another shock for the then medium-sized enterprise. Insolvency was decimating the Hungarian canning industry at that time. Attila Deák’s company went into the crisis without any substantial loans. Although they had three truly tough years, the fall of several competitors ultimately meant that 2008 was a new beginning for them. They kept the household business unit, and the weakening of other industrial suppliers benefited the canning business unit. Indeed, it was at this time, 2010, that they started to create and introduce the already-mentioned Premiko brand.

Their revenues have risen above HUF 4 billion in recent years. A minor setback was incurred in 2017 due to the breakdown of the glass furnace in Orosháza, leaving them unable to replace the missing quantity from imports. This was, however, not as big a problem as the cancellation of a HUF 300 million order by a multinational company in 2008. They were left with the ordered and already manufactured shipment at a time when the finished glassware of bankrupted manufacturers was flooding the market at one-quarter or one-fifth of former prices.

Business is good today, the only problem is perhaps the labour shortage. Luckily, they prepared for it. With a major investment they installed a completely automated packaging line, which is now a great competitive advantage. They also have a lot of plans. For example they want to have a wholesaling warehouse in Budapest, in part because they have spent hundreds of millions of forints on quality assurance over the last few years.

They have not forgotten about social responsibility of course: Attila played basketball for 15 years, and today, his company is a major sponsor of the Diósgyőr Women’s Basketball Team. He also holds an important position in the Hungarian football league.