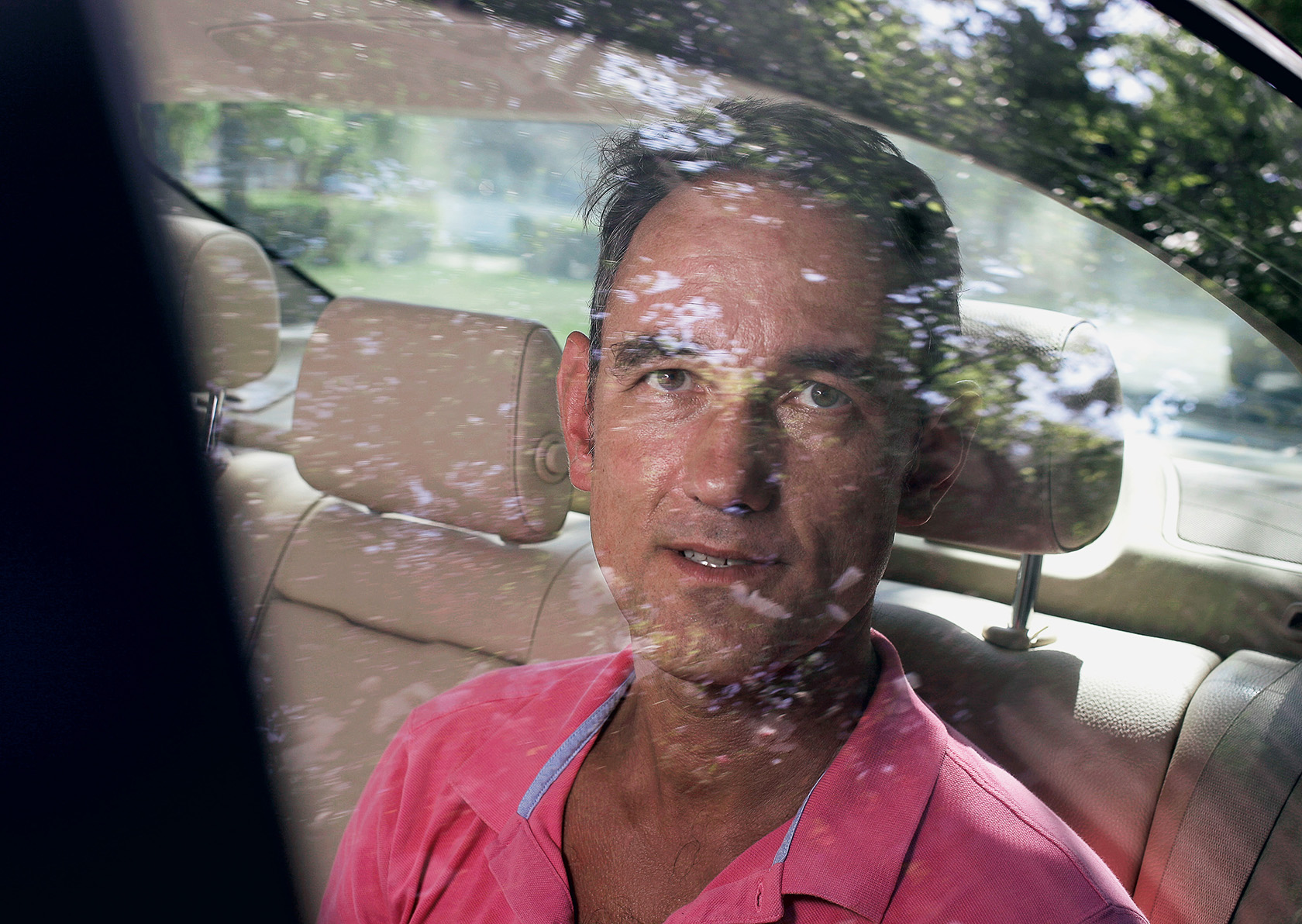 Though it is not generally known, theirs is one of the world’s best-known Hungarian brand names, which can be seen in virtually every country, in nearly 40 million cars.

Salgglas Ltd. is Europe’s biggest independent automotive glass supplier. Its name is displayed on some 40 million surfaces around the world. It is a market leader in the old continent with its “glass in glass” products (which are used in the fixed side windows that allow for ventilation in Volkswagen, Mercedes, or Fiat minibuses). The company, which has a history of 125 years, began supplying the automotive industry at the time Suzuki’s production in Hungary was launched in the early 1990s. Since then, the Salgglas logo has appeared in Audis, BMWs, Mercedes, Porches, Bentleys, Volkswagens, Renaults, Citroëns, Opels, and Nissans.

In other words, the company’s clientele has expanded impressively since their beginnings. The arrival of managing director Gábor Kugler in 2008 has marked the beginning of a strategic shift. As Salgglas wasn’t bringing in the numbers at the time, he decided to take things in hand and get the company into shape – which he did. Their illustrious clientele found the complete reorganisation of the company’s operations compelling. Before 2008, the company had an unreasonably wide product portfolio ranging from windows for cars, buses, tractors, to household glass. Since then, their focus has shifted to making side windows for mostly luxury vehicles. As can be seen from their showroom, there are certainly plenty of those. Audi Q7, A6, A8, A3 Cabriolet, BMW 7, i8, VW Passat, Porsche Panamera, Cayenne, Bentley Bentayga, Flying Spur – to mention just a few.

Salgglas Ltd. is the first glass manufacturer in the world to have all of the available glass shaping and tempering technologies in a single factory, enabling it to offer its clients an extremely broad range of products. Their greatest competitive advantage lies in their flexibility: while bigger manufacturers do not want to or cannot fulfill custom orders for their highly efficient production lines are set to produce uniform, identical windows, smaller companies are unable to meet the quality standards to suit the special requirements. Their specialties include gorilla glass – a tempered material which is very thin, about 0.7 mm thick, and extremely strong. For example, the thin, small glass panel in the BMW i8 between the hat-rack and the cabin is made of gorilla glass, just like the screens of mobile phones, and Salgglas was the first to produce it in series around the world for the automotive industry.

Kugler’s aim ten years ago was to achieve revenues of over HUF 10 billion and to serve prestigious brands with their products. He wanted a clear profile and growth. Today, they have an annual turnover of over HUF 12 billion. They have come a long way. Ten years ago, the factory had 300 employees, three kilns, and two and a half production lines. Now, as a result of continuous investments and developments, there are six kilns and eight production lines in the plant with takes up 8000 square meters of floor space. The company is now building up a team leader system to help create a competent middle management for their nearly 600-strong plant. Their progress could not always keep up with the increase in the amount of orders. What Kugler learned from the capacity deficit situations they experienced in 2015 was that they should not even come close to their capacity limits, because it is extremely hard to regain market share and trust once it has been lost. As he says, in their factory operating at peak performance, the optimal utilisation rate is 80% of their capacity, enabling them to handle extra orders. Now their deliveries are on time – after their losses in 2015, they turned a modest profit last year and expect good results for this year. Their recent investments were designed to enable them to produce larger amounts more efficiently. They made use of subsidies to support these developments: in February they signed a grant agreement with the Hungarian state, and the Minister of the National Economy even made a visit to their plant.

Tempered glass can be nearly ten times as strong as normal glass. Even if it breaks, it splinters into tiny shards that do not cut (contrary to for example untempered furnishing glass which breaks in a sheet and can cause injuries). There is a foil sandwiched between layers of glass glued together, keeping the glass in one piece when it breaks, and preventing the driver from being thrown through the windscreen in an accident for example.

They will be installing new machinery and solutions that promote fault-free production. Besides this, the head of the company is mostly focusing on high quality and high value added jobs. Over the last few years, one of their main focus has been joint development projects with automotive manufacturers in their search for the car of the future, creating many prototypes in the process. One direction these innovations are taking is weight reduction and developing customised technical specifications for the automotive plants. This means here is finally a Hungarian company that, instead of trying to manufacture products developed by others cheaper, is making a name for itself globally with its own innovative products. As Kugler puts it, “Salgglas doesn’t want to be a big fish in a small pond – we’d rather be in the sea, even if we’re small.”