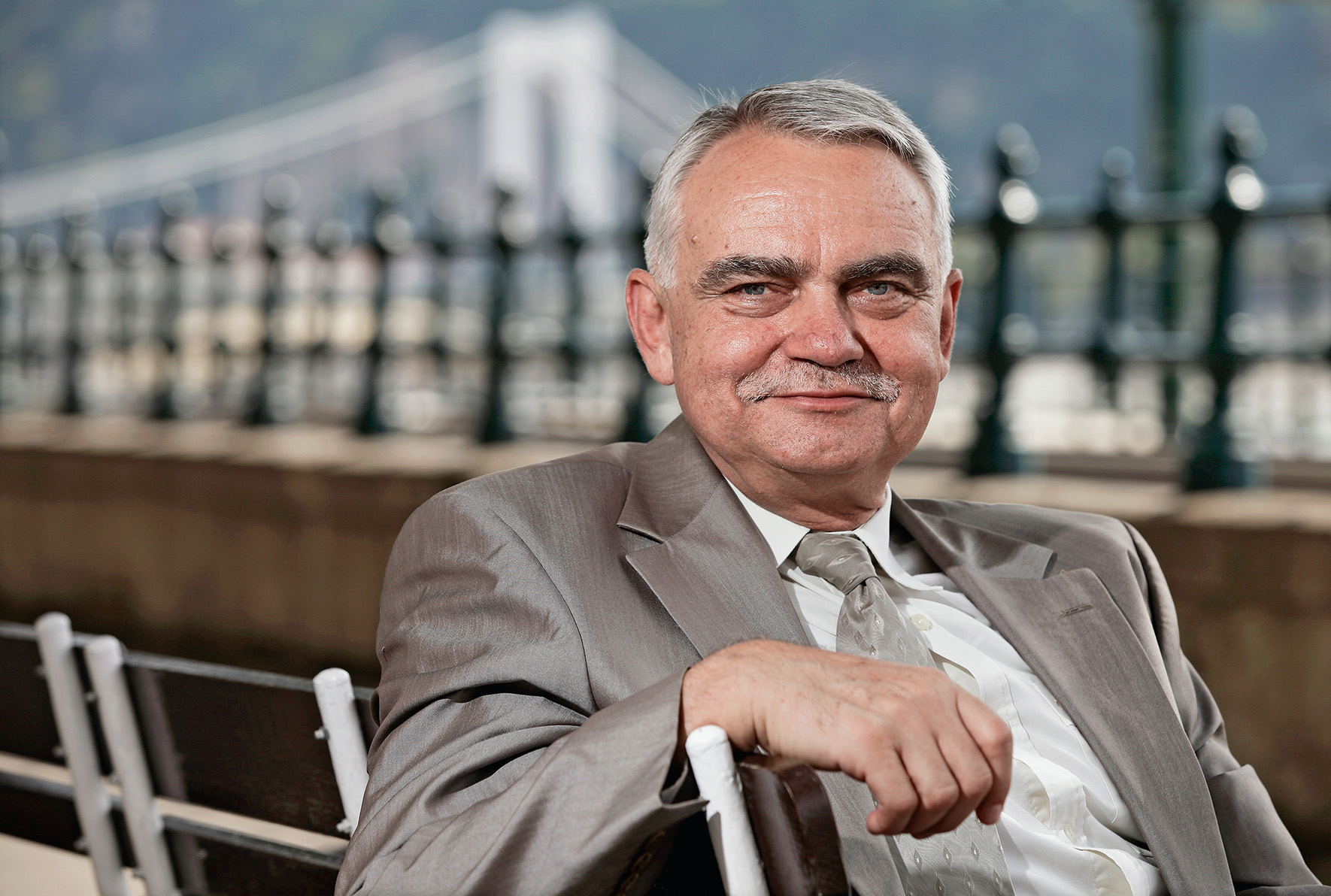 Every year, the amount of meat and meat products sold by Kométa is increasing. At the same time, the company continues to have a particular focus on quality and environmental awareness.

According to the managing director of Kométa 99 Ltd., one of Hungary’s largest companies in the meat sector, “Hungary is a true paradise in terms of agriculture, with a climate and arable lands that are ideal for horticulture and processing agricultural products”. Giacomo Pedranzini has every reason to be proud that their revenues exceeded HUF 36 billion last year, given the number of difficulties they had been facing prior to that. However, their tremendous efforts and a great deal of work set the company on a path of growth. Over the last three years, it doubled its turnover and is now turning profit.

This has not always been the case: in 1994, when two traditional meat producing Italian families, Pedranzini and Ruffini, purchased the Kaposvár Meat Plant, they basically had to start all over from scratch. As the owner says, the sector and the market of processed meat products has now been pared down. Before, there were over ten large competitors, while today, only those have remained who were able to respond to challenges appropriately.

In 2012, the municipality of the city obtained a 38% ownership share in the company through a HUF two billion capital injection, thereby promoting its growth. However, the transaction was only for a limited time - five years, to be exact. Previously and at the same time, the Italian owners had also increased the company’s capital with the same amount. The financial assistance of the city of Kaposvár enabled several hundred families to keep their jobs. At the same time, the company offered the new investors an option for secure returns on their investments.

Recently, Kométa entered into a HUF 9 billion loan framework contract to refinance its existing loan and obtain new funding to further its growth and development.

“Over the last few years, we have implemented significant improvements including renovation of the slaughterhouse and the deboning plant, and have made significant investments in our processing and packaging units as well”, relates Giacomo Pedranzini. Saying that Kométa is his life is not a mere figure of speech: he has set up his home on the top floor of the office building on the company’s premises, and lives there with his family. He underlines that the most important source of support in addition to the owners are a loyal, reliable workforce and a highly experienced management with high standards of work and dedication. Success is achieved by putting their motto “What is spoken flies, but good examples never die!” into practice every day.

Meeting guidelines for healthy eating and environmental protection is also a top priority for the company. Their products are free of added gluten, glutamate, lactose and milk proteins - not to mention soy, which is virtually a taboo word at the meat plant, as soy is often used in the meat industry as a meat substitute. They also focus on energy conservation and environmental awareness: they minimise pollutant emissions by ensuring compliance of their equipment and technology used for production and supplying their infrastructure with BAT (Best Available Technology) requirements. “By using a state-of-the-art wastewater treatment system, we ensure that the water we draw from our own well - clean, and with minimal and continuously inspected impact indicators - can be directly released after use back into the ecosystem, into the Kapos river which flows by our plant. In addition, we also believe that maintaining high standards of freshness are crucial - this is a high priority when it comes to meat! The word ‘leftovers’ is not in our dictionary - we process the entire pig. In addition to top-quality fresh meat and processed meat products, we have plans for example to use the bones to make raw materials for animal feed and for the chemical industry”, explains Giacomo Pedranzini the upcoming changes triggered by expected developments.

“The numbers speak for themselves”, says CFO Dr. Balázs Prohászka. Overall, the majority of their annual turnover - 61% of revenues - comes from domestic sales. However, last year the company exported much more than it did in 2015. According to their latest figures, the proportion of revenues from export sales had reached 44% in May, compared to 37% in 2016.

In addition to their European export, the company has doubled its exports to South Korea, and is now also selling in Japan. An increasingly large part of its sales is done through its Italian subsidiary, Kometa Italia.

At its 140,000 square metre industrial site, the plant occupies nearly 30,000 square metres, where products, fresh meat and processed meat products are produced in several shifts. This year, 12,000 pigs that meet EU standards were slaughtered each week, and 70 tons of meat were processed a day in the plant. Every week, 250,000 modified atmosphere packages of fresh pork are produced, and 13 tons of cooked ham (at least 1000 items) is exported to Italy in a single day.

The owner and the CFO both agree that quality and freshness are the top priorities - an approach highly appreciated by their business partners as well. It is no coincidence that the volume of products sold by the company increases every year and its success continues to grow.